You can call me Al

I welcomed in the new year with my wife and 4 friends at a restaurant. Music was provided by a 3 piece band.

Unfortunately a lot of the music they played wasn't to my taste and the vocalist wasn't exactly the best singer, especially during a rather painful (yet entertaining) rendition of Paul Simon's 'You can call me Al' (I have truly never heard a trumpet played that badly in my life).

Were they remarkable ? Not necessarily in the way that will take them to the top of the Billboard 100, but enough for me to enter 2010 with joy and anticipation, because they played with passion, and that is priceless. 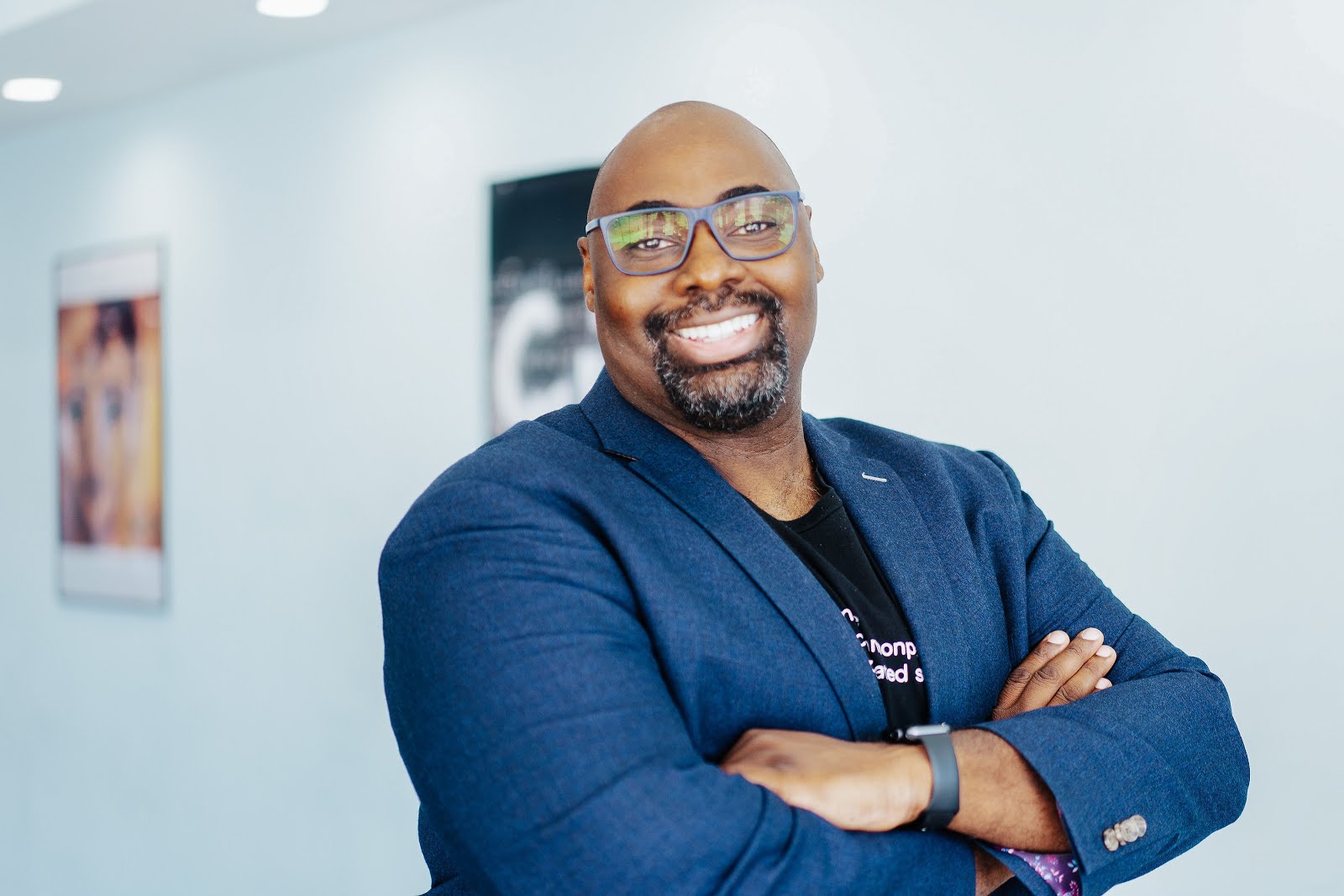